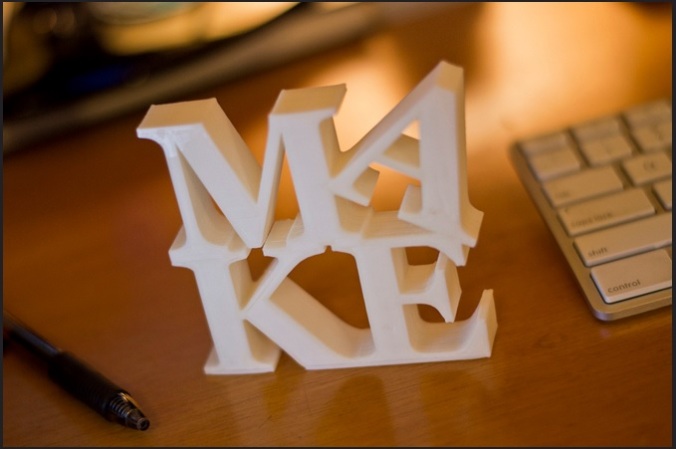 Based on their reviews of youth makerspaces within a variety of settings such as libraries, museums, schools, and community organizations, Davee, Regalla and Chang (2015), identified three broad categories of makerspaces: dedicated, distributed, and mobile (p. 5).

In their document, Makerspaces: Highlights of Select Literature, Davee et al., (2015) provide links to examples of each of these makerspace categories.  It’s useful to examine the many ways in which organizations have realized their makerspace goals, when considering how to implement a makerspace within your own community.

Martinez and Stager (2013), advocate for making as a “way of knowing that should be visible in every classroom” defining it in the following manner: “Making is about the active role construction plays in learning.  The maker has a product in mind when working with tools and materials…Making is a powerful, personal expression of intellect” (pp.32, 33).

Makerspaces create opportunities for students to make their thinking visible.  As Martinez and Stager (2013) explain, “Making is a way of documenting the thinking of a learner in a shareable artifact. Stages of a project ‘under construction’ offer important evidence of productive thinking or scaffolding opportunities” (p. 43).  Makerspace journals, for example, are another means to make visible student learning while making.

Tinkering is a form of making, often encountered in educational and other forms of makerspaces.  According to Martinez and Stager (2013), “Tinkering is a mindset – a playful way to approach and solve problems through direct experience, experimentation, and discovery” (p.32).

Bevan, Gutwill, Petrich and Wilkinson (2015) describe tinkering as “a branch of making that emphasizes creative, improvisional problem solving. It centers on the open-ended design and construction of objects or installations, generally using high-and low-tech tools…At the heart of tinkering is the generative process of developing a personally meaningful idea, becoming stuck in some aspects of the physically realizing the idea, persisting through the process, and experiencing breakthroughs as one finds solutions to problems” (p. 3).

According to Burke (2014), Fab Labs are “focused on prototyping physical products and designs using a combination of digital and physical tools” (p. 2).

The Fab Foundation, an organization that was formed through MIT’s  Center for Bits & Atoms Fab Lab Program, provides a thorough definition of Fab Labs here: What is a Fab Lab?

Burke (2014) shares the following definition of a Hackerspace in his book, Makerspaces: A Practical Guide for Librarians: “Initially focused on computer programmers and hackers as a place to share computers, socialize and collaborate” (p. 2). 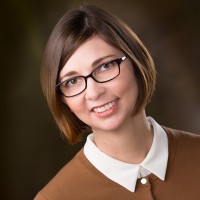 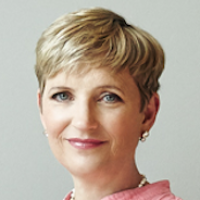 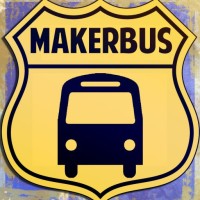 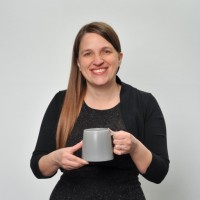